Katalon Studio is a free and open-source test automation solution that strengthens Selenium’s core engine. Initially, the tool was built on top of Selenium so it inherits several functionalities of Selenium. Nevertheless, Katalon Studio has not been considered as a Selenium wrapper, but a powerful Selenium alternative. This blog post will compare between Katalon Studio and other Selenium-based frameworks by covering target users, deployment, scripting language support, and more.

1. Target Users
When testing with Selenium and Appium, coding skill is a must since their testing libraries are complicated. Before starting to write a test case, you need to use an IDE (e.g.Eclipse or Visual Studio) to import necessary libraries and frameworks into your project.

Unlike Selenium or Appium, Katalon Studio does not require programming knowledge from its users. Considering the friendly UI with manual mode, it turns all technical complexities into a friendly and powerful weapon. That is to say, you don’t need to be a testing expert or have solid knowledge about the application under test (AUT) to successfully handle tests in Katalon Studio. Still, if you want to expose yourself to coding, the scripting mode is available to support more technically powerful testings.

2. Deployment & Getting Started
Even though frameworks in Selenium, Appium, and Katalon Studio are packaged into ready-to-use tools, you still have to go through high-level steps to set up and run.

Katalon Studio:
• Install Appium, Node.js (on Windows) and XCode (on Mac) when testing mobile apps
• Documentations on docs.katalon.com helps you go through quickly from simple to advanced features 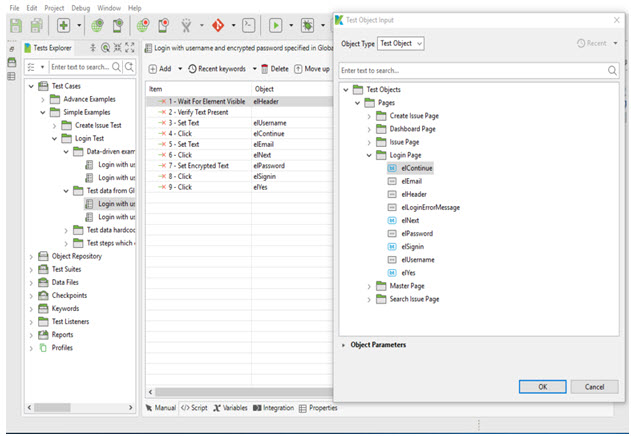 # On the other hand, although Selenium and Appium offer intuitive environments for developers, there are unfamiliar and unnecessarily complex features for manual and non-technical testers. 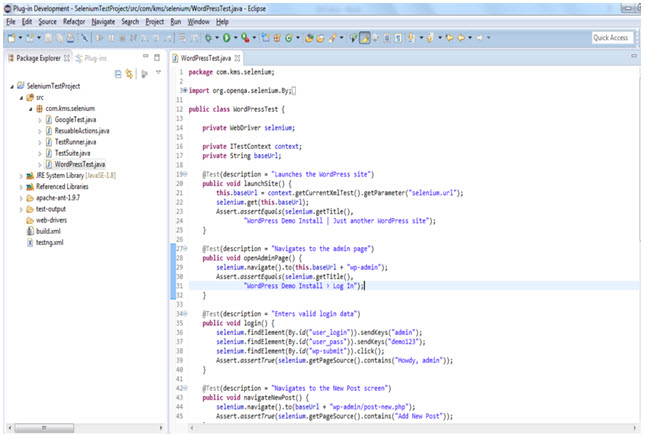 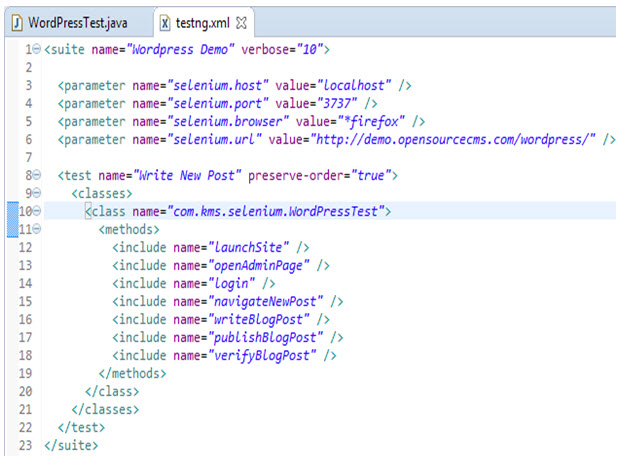 • Katalon Studio: Java/Groovy is the only option for now

• Selenium, Appium + an IDE: Many choices for scripting languages

Conclusion
These three tools are all top-ranked automation solutions. The main objective of test automation is to simplify the testing effort as much as possible with a minimum set of scripts. Thus, Katalon Studio was launched with the mission to provide affordable solutions for the software testing community. In whatever way, consider carefully to choose the suitable tool for your development projects.

All Posts on Katalon Studio