Acceptance testing is the customer or the end user evaluation of the system, primarily to determine whether the system meets their needs and expectations. Generally the customer does the Acceptance Testing with the assistance from developers. Customers can evaluate the system either by conducting a benchmark test or by a pilot test. The benchmark test involves evaluation of system performance against the test cases, which represent typical conditions under which the system will operate when actually installed. The pilot test involves installation of the system on an experimental basis, and the system is then evaluated against everyday working.

Sometimes the system is piloted in-house before the customer runs the real pilot test. Such in-house tests are called Alpha Tests, and the pilot tests conducted by customer� are called Beta Tests. This approach is common in the case of commercial software where the system has to be released to a wide variety of customers. 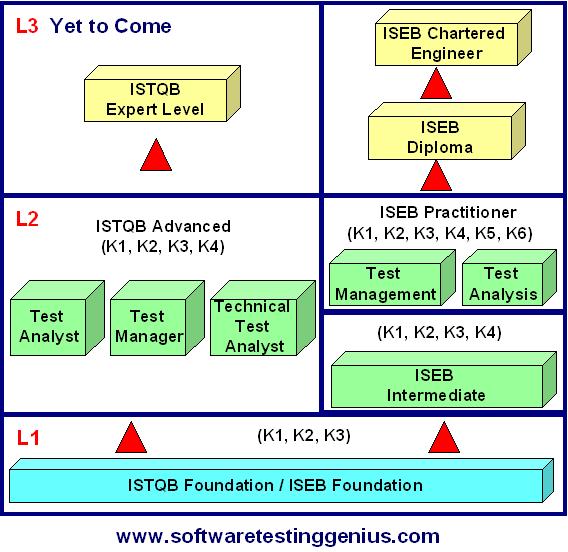 Acceptance testing generally involves running a suite of tests on the completed system. Each individual test, known as a case, exercises a particular operating condition of the user’s environment or feature of the system, and will result in a pass or fail Boolean outcome.
Process:
The acceptance test suite is run against the supplied input data or using an acceptance test script to direct the testers. Then the results obtained are compared with the expected results. If there is a correct match for every case, the test suite is said to pass. If not, the system may either be rejected or accepted on conditions previously agreed between the sponsor and the manufacturer.
The objective is to provide confidence that the delivered system meets the business requirements of both sponsors and users. The acceptance phase may also act as the final quality gateway, where any quality defects not previously detected may be uncovered.

Many More Articles on Types of Testing

are any openings available in software testing?